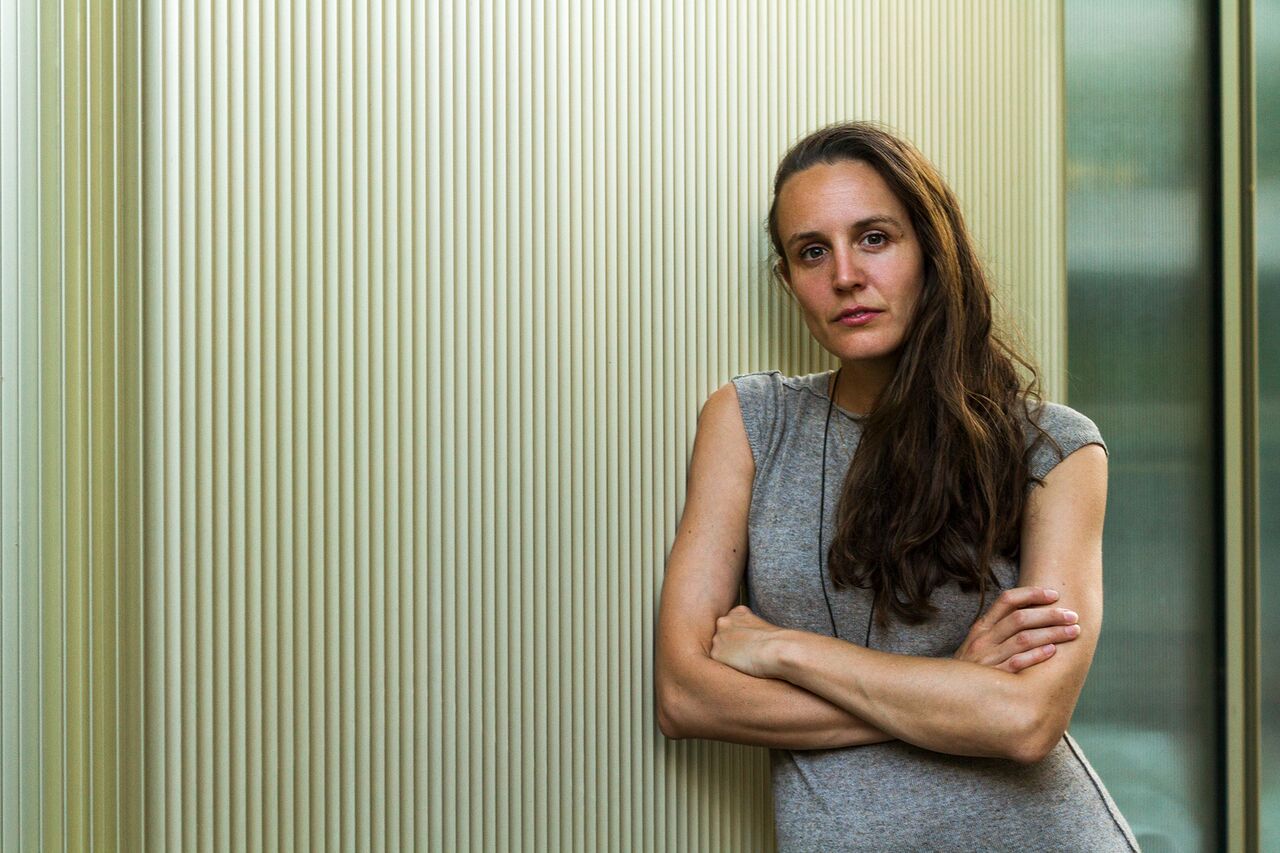 Born in 1983 in Gretzenbach, Switzerland. Nicole Vögele has been working as a journalist and reporter for several programs for the Swiss Television (SRF). In 2010 she enrolled at the Filmakademie Baden-Württemberg to study documentary. Where she directed her first short documentary Mrs Loosli, which was awarded at Visions du Réel in 2013. Her essay film nebel premiered 2014 at Berlinale and was shown on various international film festivals.